Our Schedule & Locations
Find Us On Street Food Finder

Our Schedule & Locations
Find us on Street Food Finder

As a long time Chicago native, I provide an authentic Vienna Beef Hotdog on a S. Rosen steamed poppy seed bun, Polish Sausage, Italian Beef sandwich with a Gonnella Roll (only at private events), Jay’s Potato Chips and a cold beverage from a mobile food truck for the lunch time crowd and private events throughout the Nashville and surrounding counties. Come taste and smell Maxwell Street, Comiskey Park, Wrigley Field or The Chicago Stadium. 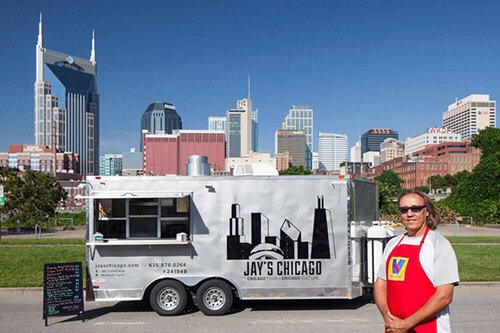 Maybe you’re from Chicago and miss a real Vienna Beef Hotdog. Perhaps you visited Chicago and crave the best hotdogs on the planet. Or, you heard about Chicago hotdogs and would like to try one for the first time. That’s why I created Jay’s Chicago. I grew up on the South Side, 2 blocks West of Midway, in the Clearing neighborhood, in the St. Symphorosa Parish. Later, we moved to Tinley Park and attended Carl Sandburg HS and graduated from Andrew HS. Eventually graduated from SIU in Carbondale after two years at Moraine Valley CC. My Mom was from Cicero, and Dad from the Near West Side. I then moved to the South 35 years ago and still craved the Chicago food I grew up on.

So, half of my life I have tried to get the real, authentic Chicago food that I grew up on.

Unable to find it, I decided to start my own. 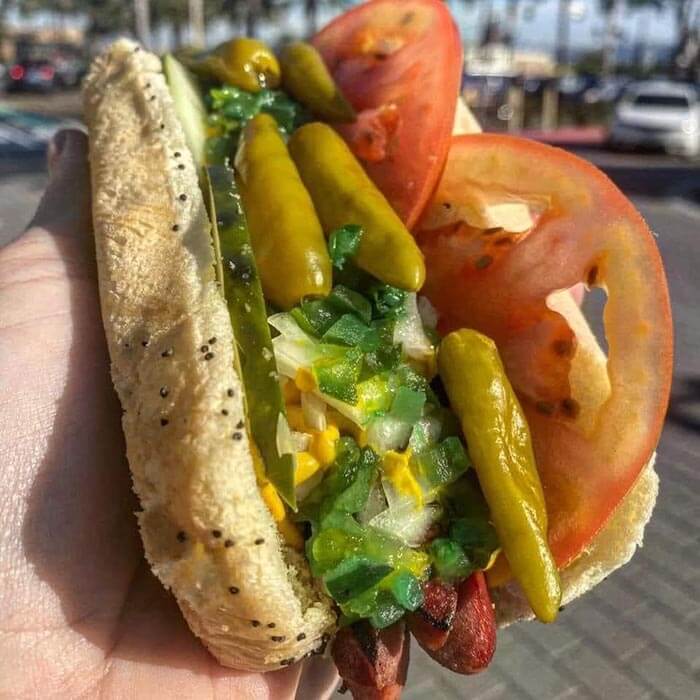 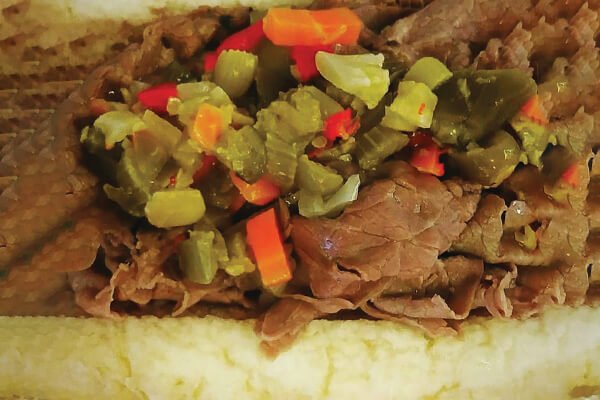 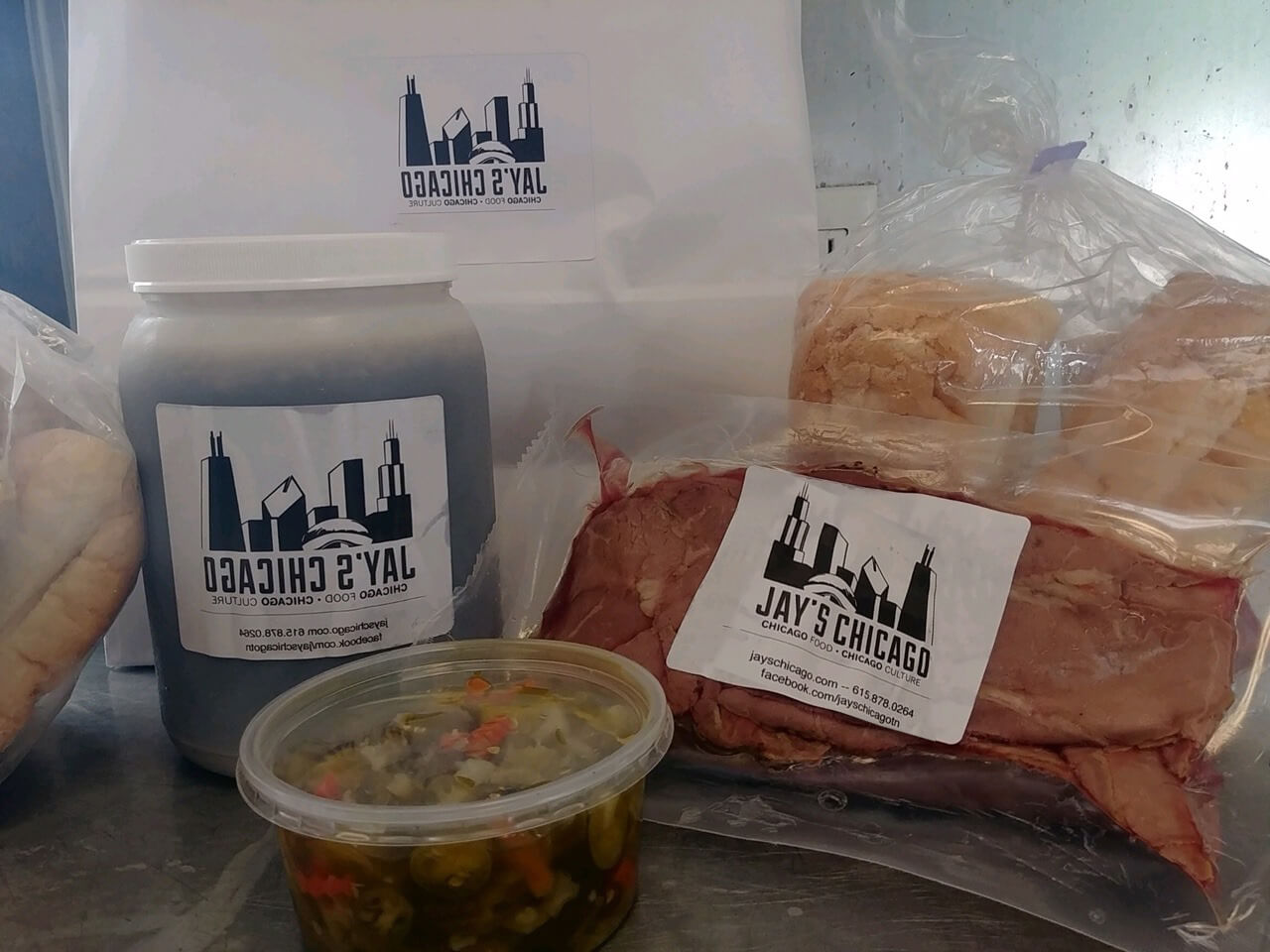 Pepperoni, mozzarella and marinara wrapped in a pastry and deep fried. 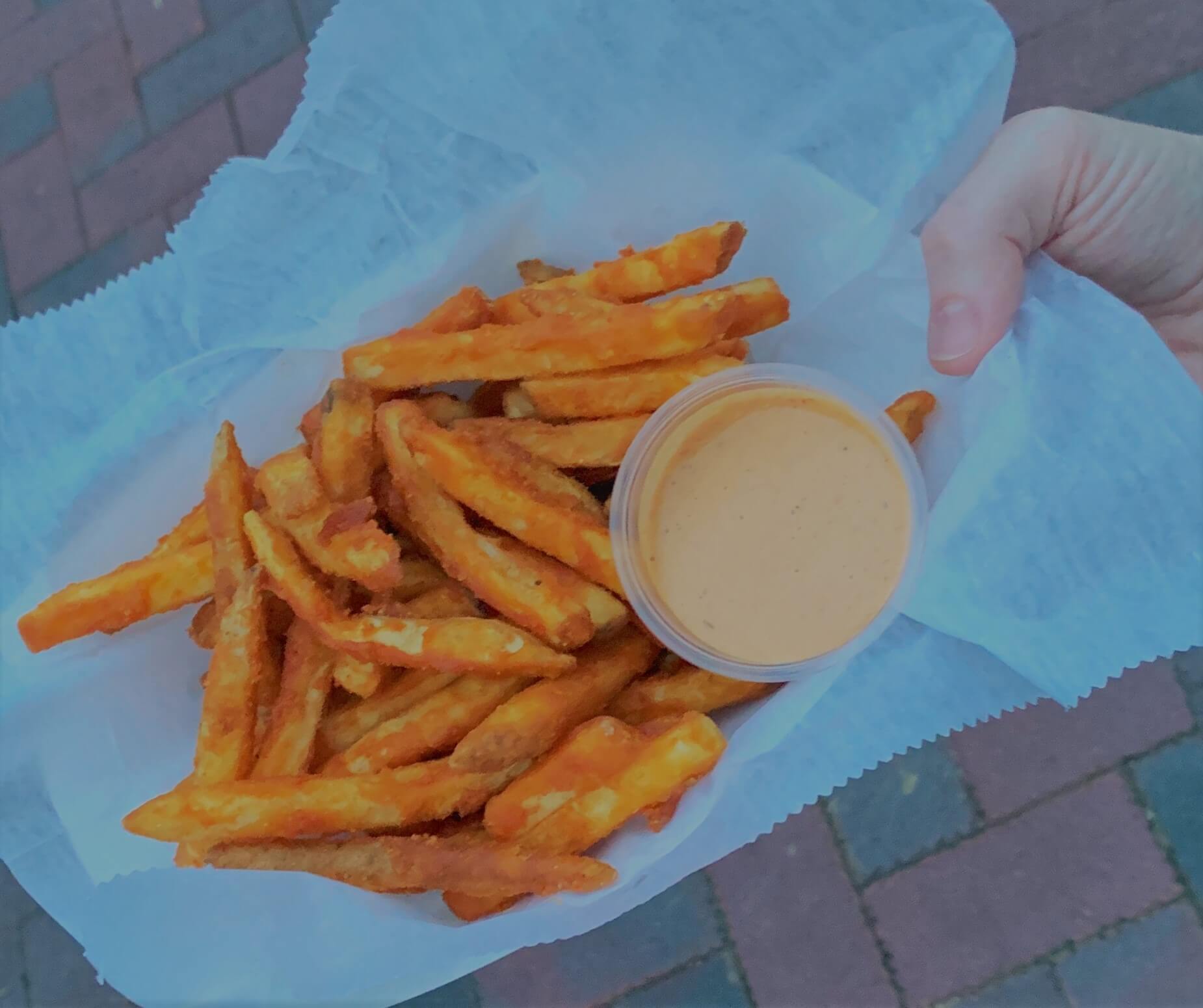 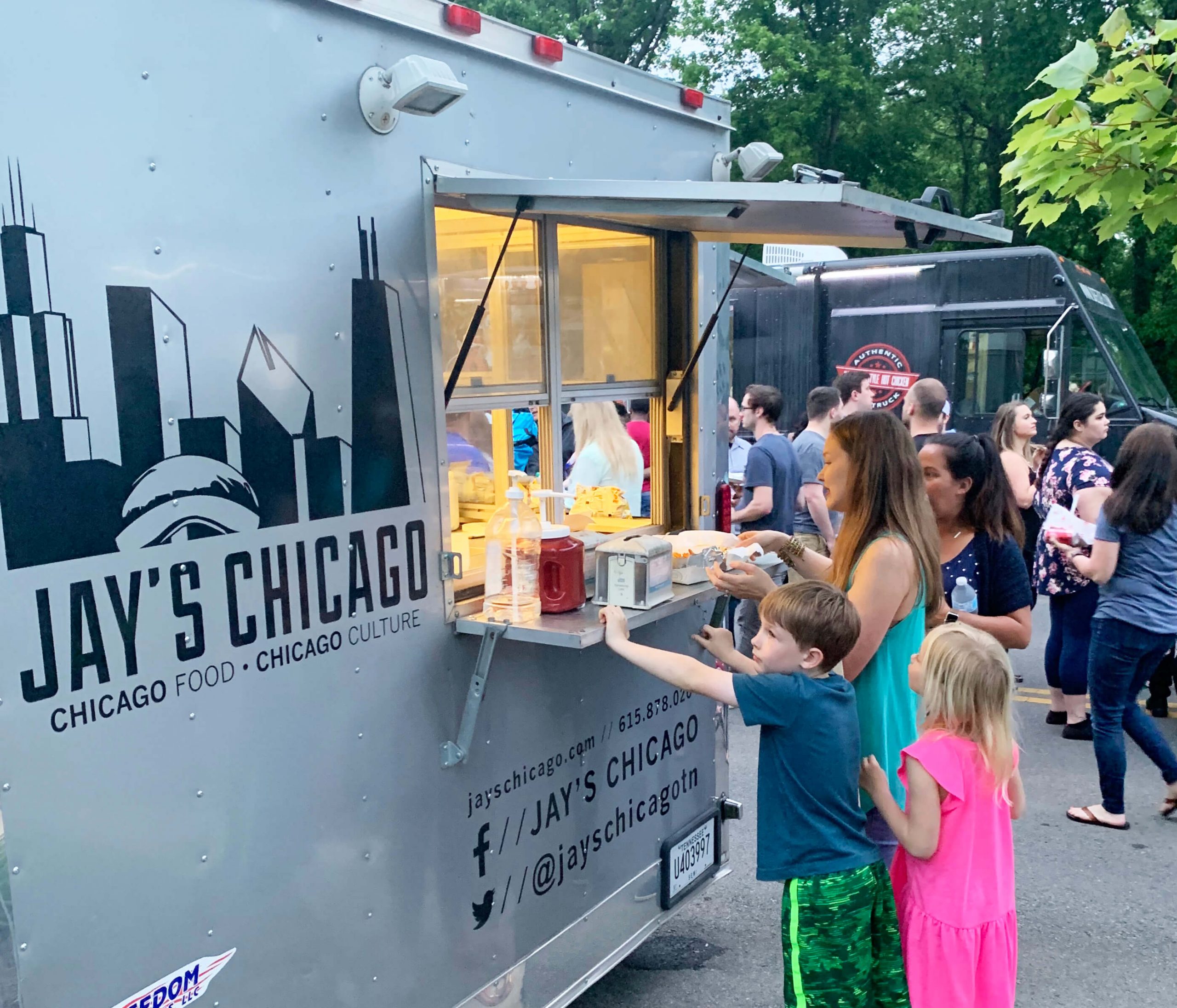 Where is Jay’s Chicago? 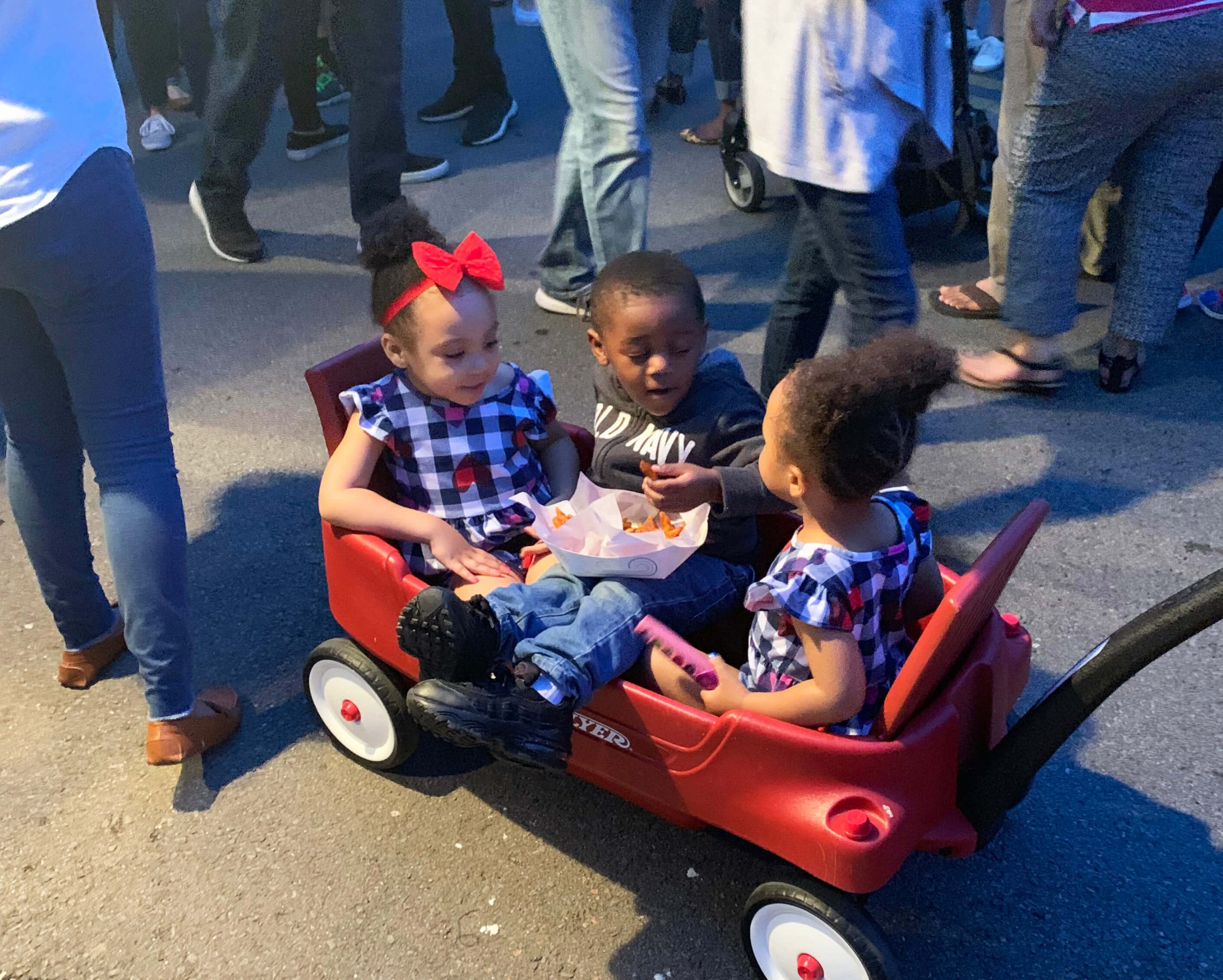 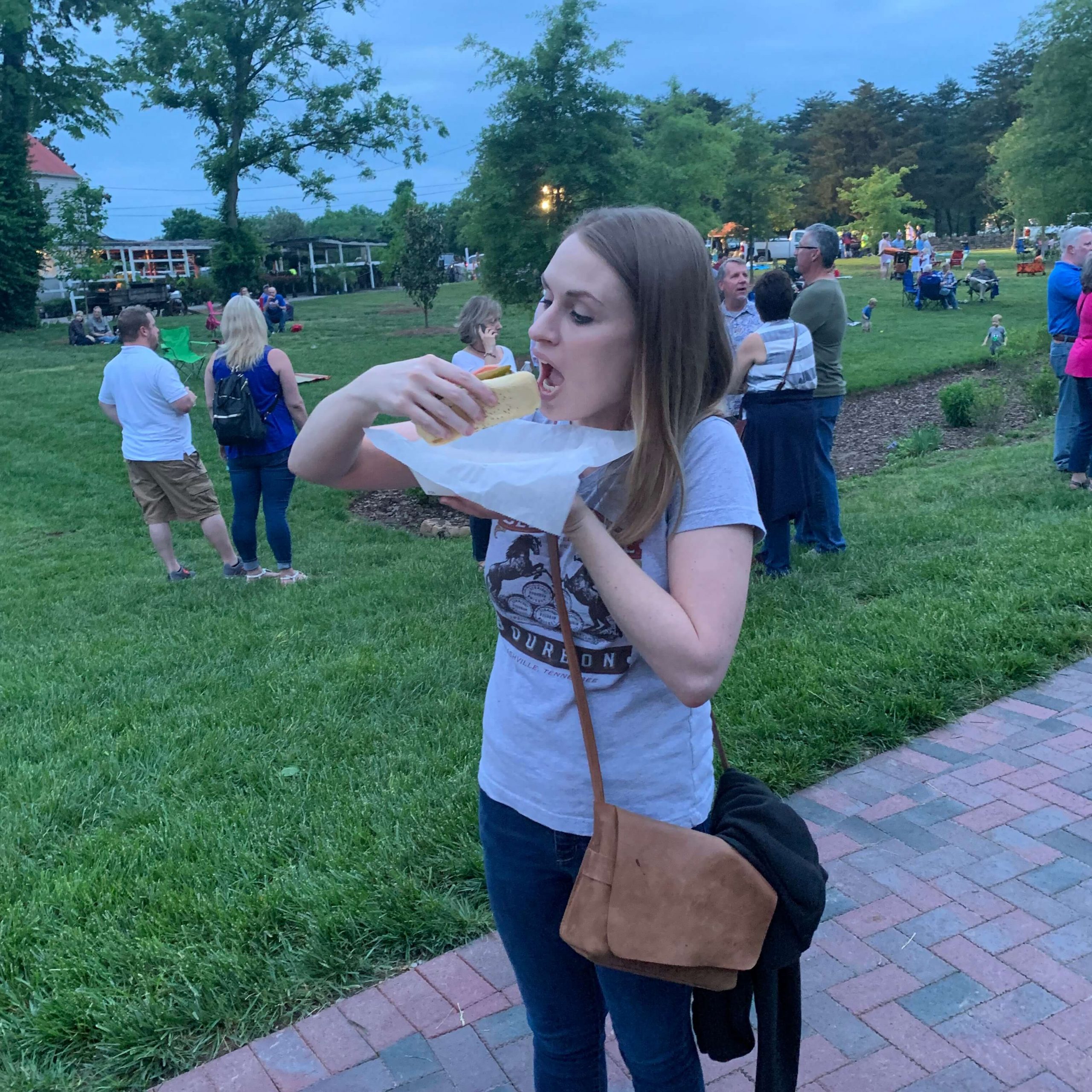 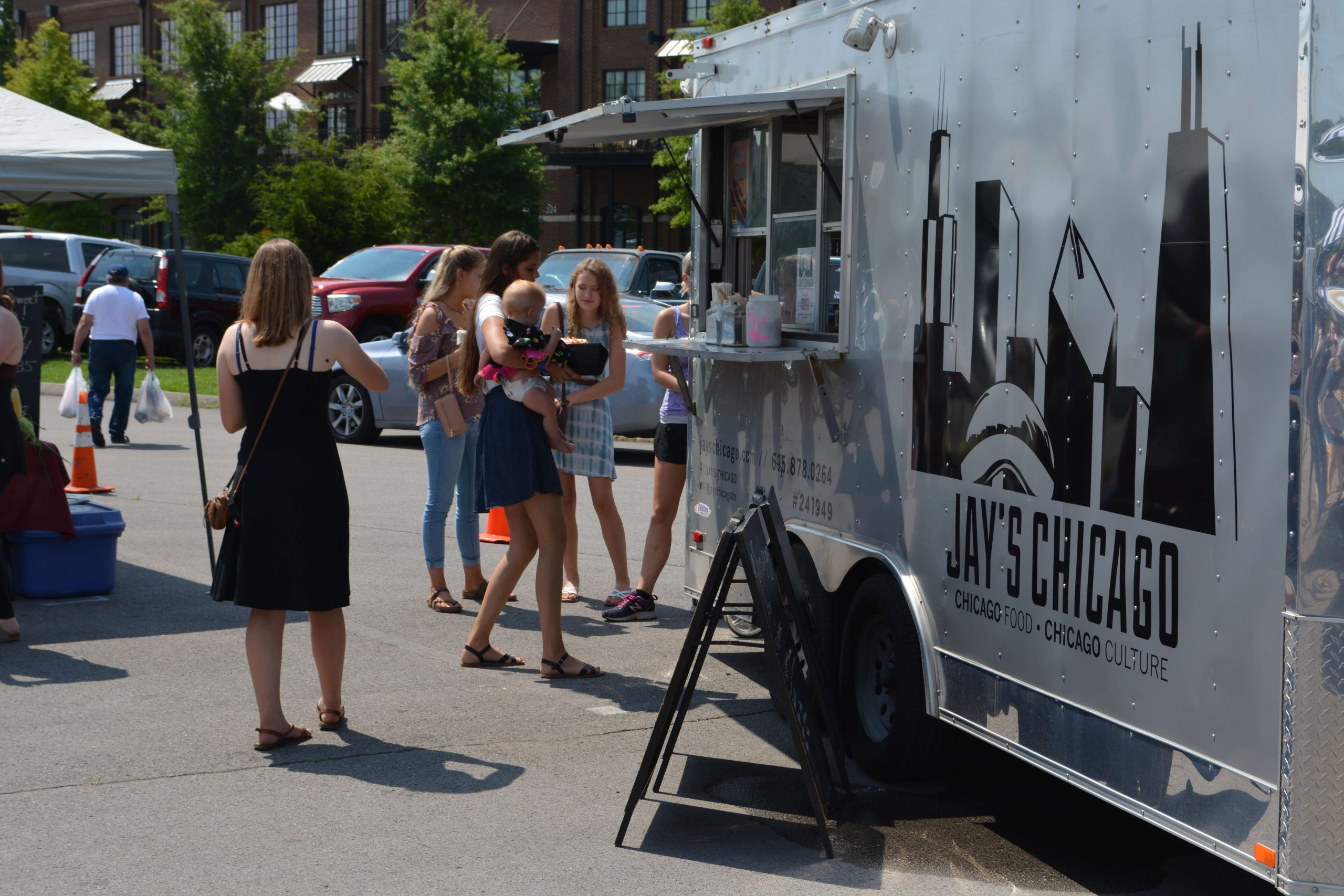 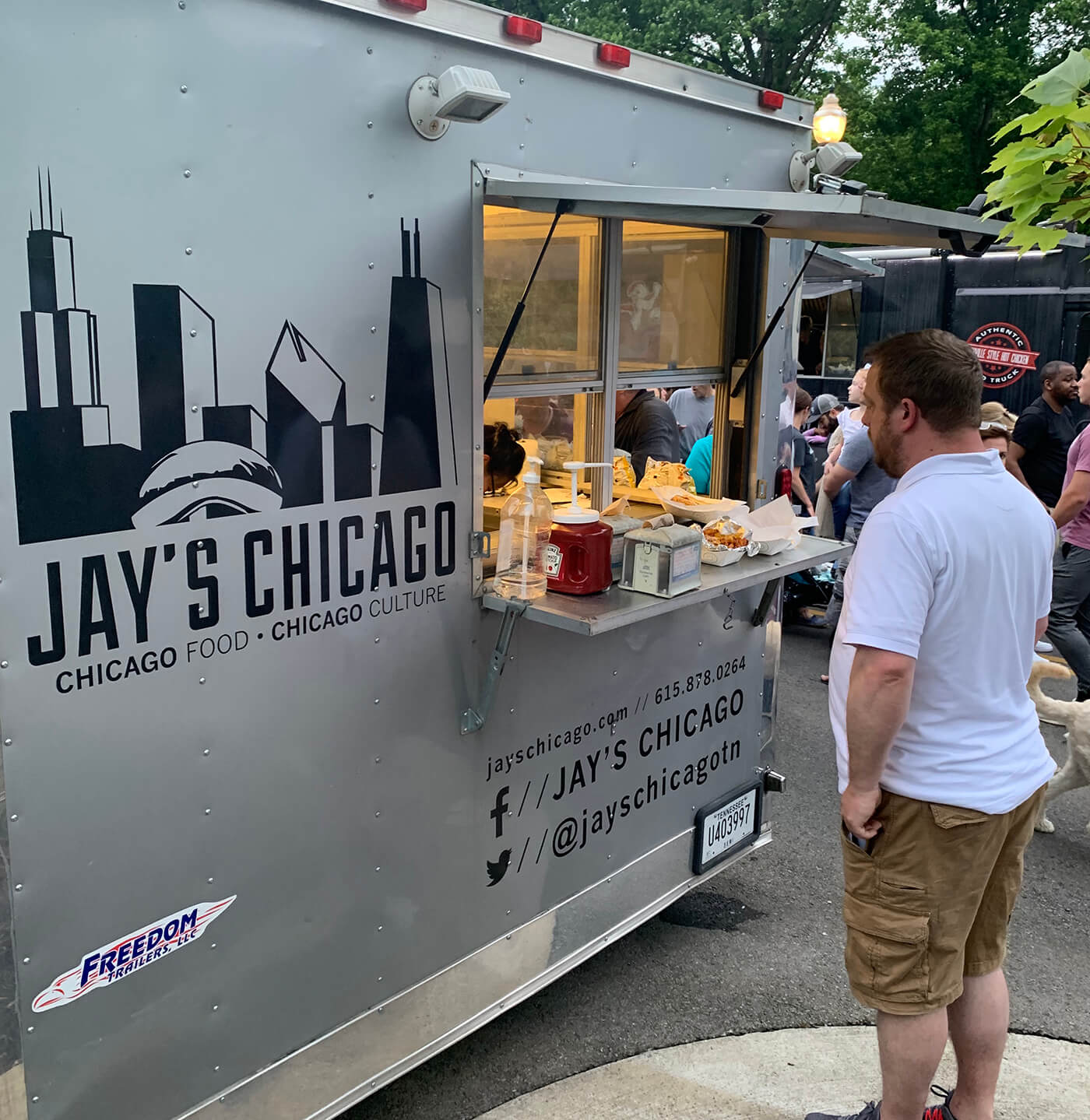